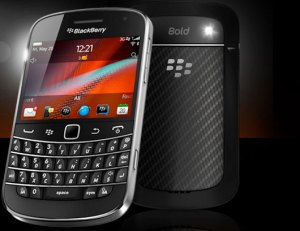 With a BlackBerry Bold Touch 9900 processor speed that is faster than that of an iPhone 4 as well as an HTC, I will tag it as the best blackberry phone ever released when compared to all its predecessors.

You won't be wrong in defining me as a combination of creativity, humility and discipline. People say I am Young, Smart and Incredibly Intelligent. An outstanding Electrical / Electronic Engineer with a Masters in Artificial Intelligence and Computing. Also possessing great passion for Information Technology and an ever active Delegate at the yearly GITEX Technology Week, Dubai, UAE - The Middle-East's most prestigious Information Technology event.
View all posts by Eta Uso Jr »
« Skype Crash; Here Is The Solution
Google Wallet Now Lets You Pay With Your Phone »