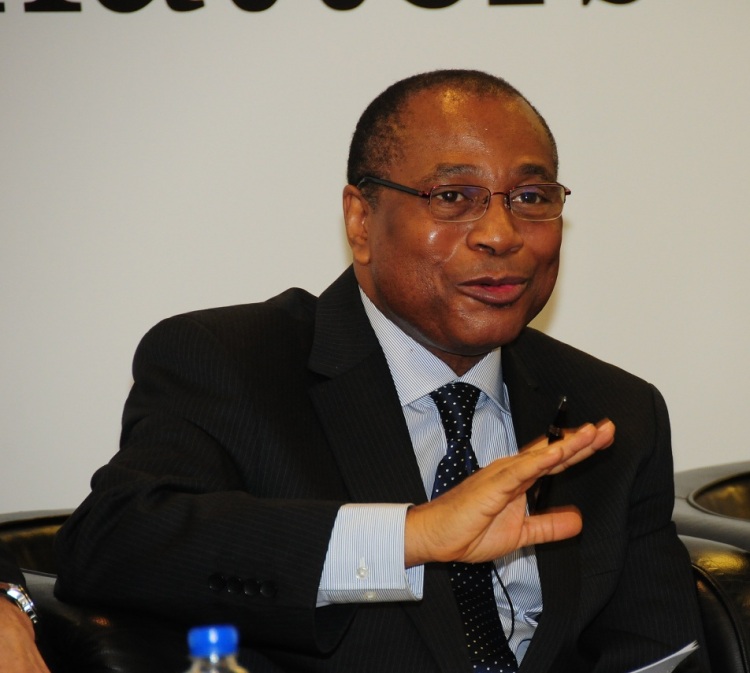 The Nigerian Communications Commission (NCC) has again fixed another date for the launch of Mobile Number Portability (MNP). This time, the commission chose April 22 as the new launch date across all networks of Global System for Mobile Communication (GSM).

“We are going to celebrate it in a colourful launch that will hold in Lagos on April 22,” Ojobo ( Director of  Corporate Affairs at NCC) said.

NCC had earlier warned that it was not going to shift grounds on the planned roll out of MNP, and insisted that the roll out must be in April this year, without mentioning any particular date in April. The reason for not fixing a particular launch date earlier, according to Ojobo, was to allow the operators to choose a convenient date, based on the state of readiness of their networks. He had however insisted that the roll out of MNP would not exceed April this year.

NCC had fixed April 1,  for the launch of MNP, but shifted it to an unknown date in the same month of April, after telecoms operators came begging for three weeks extension to enable them complete test-run of their networks, in preparation for the eventual roll out.
NCC had in 2006, announced for the first time that it was going to implement MNP,  but it was not implemented, as telecoms operators resisted it on the ground that the network infrastructure as at then, was not robust enough to accommodate the challenges associated with mobile number porting.

In 2009, NCC re-introduced Mobile Number Portability and again the operators turned it down, giving the same reasons. In 2012, NCC gave December 2012 as deadline for operators to commence the exercise, but they reluctantly agreed yet they could not meet the deadline.

In January, NCC fixed March 25, as the new date for the commencement of MNP, but again, telecoms operators were unable to meet up with the March date, a situation which compelled NCC to further shift date to April 1.

Having discovered that the April 1 date was not going to be feasible, NCC Thursday, announced April 22 as the new date for the launch of MNP.

In technical parlance, Mobile Number Portability is a process that allows subscribers to migrate from one network to another, in search of better quality of service, while still retaining the original phone number, irrespective of the network the subscriber chooses to migrate to.

NCC in its released guidelines for MNP, made porting free of charge for subscribers, but insisted that subscribers could port their numbers, once in every 90 days.

You won't be wrong in defining me as a combination of creativity, humility and discipline. People say I am Young, Smart and Incredibly Intelligent. An outstanding Electrical / Electronic Engineer with a Masters in Artificial Intelligence and Computing. Also possessing great passion for Information Technology and an ever active Delegate at the yearly GITEX Technology Week, Dubai, UAE - The Middle-East's most prestigious Information Technology event.
View all posts by Eta Uso Jr »
« The New PlayStation 4 – What To Expect
32 Infected Apps Found On Google Play Store »