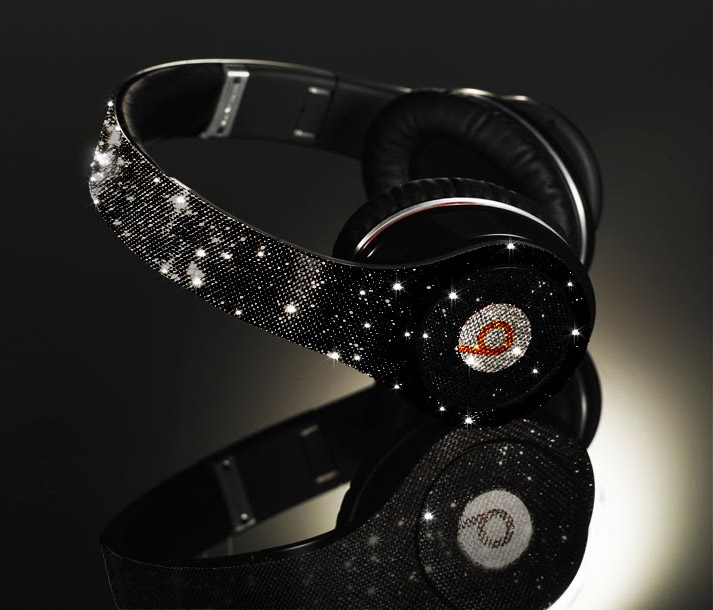 The deal is worth a total of $3bn (£1.8bn), and is thought to be Apple’s biggest acquisition.

As part of the acquisition, Beats co-founders Jimmy Iovine and Dr Dre will join the technology giant.

Apple boss Tim Cook said the deal would allow the firm to “continue to create the most innovative music products and services in the world”.

Beats was founded by music producer Jimmy Iovine and the hip-hop star Dr Dre and until recently was best known for its headphones.

It started a subscription-based music streaming service earlier this year.

However, Apple already has its own iTunes store which is the world’s largest music download service. It also launched iTunes Radio last year.

That has made some industry watchers question the move.

Commenting on the deal, Beats co-founder Jimmy Iovine said: “I’ve always known in my heart that Beats belonged with Apple.”

“The idea when we started the company was inspired by Apple’s unmatched ability to marry culture and technology.

“Apple’s deep commitment to music fans, artists, songwriters and the music industry is something special.”

You won't be wrong in defining me as a combination of creativity, humility and discipline. People say I am Young, Smart and Incredibly Intelligent. An outstanding Electrical / Electronic Engineer with a Masters in Artificial Intelligence and Computing. Also possessing great passion for Information Technology and an ever active Delegate at the yearly GITEX Technology Week, Dubai, UAE - The Middle-East's most prestigious Information Technology event.
View all posts by Eta Uso Jr »
« Nigerian Communications Commission (NCC) Places Permanent Ban On Registration Of Old Sim Cards
PayPal Finally Arrives Nigeria »