The New iPhone 6 Is Here 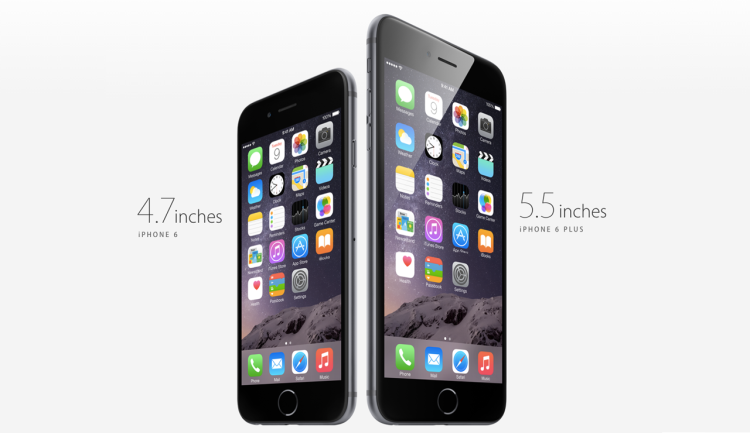 I bet Nigerians cannot wait for when the iPhone 6 hits Nigeria.

After months of rampant speculation (and an abnormally high number of apparent leaks), the new iPhone has arrived. In fact, two new iPhones have arrived — the iPhone 6, and the iPhone 6 Plus.

Apple is right in the middle of announcing the new device as we speak, in an auditorium filled with everyone from Stephen Fry and Dr. Oz to mega stars like our own live bloggers Darrell Etherington and Matthew Panzarino.

Curiously, the announcement is being held in Cupertino’s Flint Center. It’s a venue that Apple hasn’t used for an announcement in over 15 years, but it’s the very same place where Apple debuted both the original Mac in 1984 and the first iMac in 1998.

This news is breaking at the very second we’re writing this post, so refresh the page for updates as they roll in.

Here’s what we know so far:

You won't be wrong in defining me as a combination of creativity, humility and discipline. People say I am Young, Smart and Incredibly Intelligent. An outstanding Electrical / Electronic Engineer with a Masters in Artificial Intelligence and Computing. Also possessing great passion for Information Technology and an ever active Delegate at the yearly GITEX Technology Week, Dubai, UAE - The Middle-East's most prestigious Information Technology event.
View all posts by Eta Uso Jr »
« PayPal Finally Arrives Nigeria
Big Buy: Google Buys Firm Behind Spoon For Parkinson’s Patients »